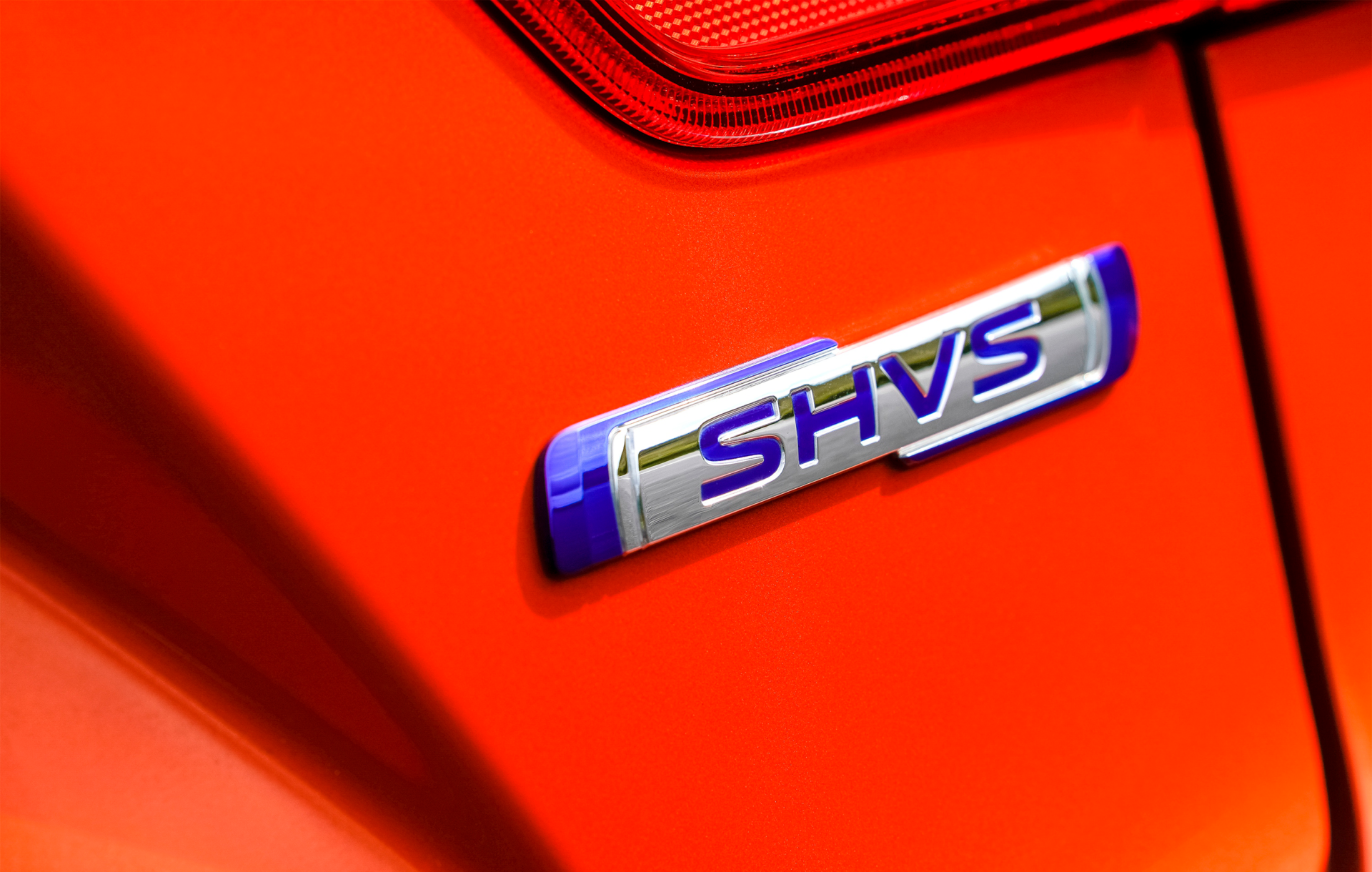 On Wednesday, Toyota and Suzuki announced an agreement to begin collaboration on electric vehicles and other in-car technology.  This partnership allows both companies to take advantage of their respective strengths. While Toyota will be taking advantage of Suzuki’s expertise in small car technologies and success in territories like India, Suzuki will be provided access to Toyota’s hybrid electric vehicle technology and systems. This includes beginning production on a new hybrid car for Suzuki in the Toyota plant in Deeside, Wales, and Burnaston, England in late 2020.

This marks a step forward for Suzuki to make electric and hybrid vehicles a priority in their future plans. This will become increasingly important as new legislation continues to put pressure on manufacturers to reduce the carbon emissions of their new vehicles.

“When it comes to electrification, which is expected to make further inroads, hybrid technologies are seen as playing a huge role in many markets, as from before. Widespread acceptance is necessary for electrified vehicles to be able to contribute to Earth’s environment. Through our new agreement, we look forward to the wider use of hybrid technologies, not only in India and Europe, but around the world. At the same time, we believe that the expansion of our business partnership with Suzuki – from the mutual supply of vehicles and powertrains to the domains of development and production – will help give us the competitive edge we need to survive this once-in-a-century period of profound transformation. We intend to strengthen the competitiveness of both our companies by applying our strong points and learning from each other.”

“At the time we announced our scope of cooperation in May last year, I spoke that we will strive for success globally. I have seen progress in the partnership since then, and it is my pleasure to be able to make this announcement today regarding the status of partnership on a global basis, including Europe and Africa. In addition, we appreciate the kind offer from Toyota to let us make use of their hybrid technology. We will continue our utmost efforts.”

We’re excited to see what this partnership will bring to the Suzuki range, with the Japanese manufacturer already providing some great Hybrid options on the Suzuki Ignis and Suzuki Swift.

For information on current Hybrid technology available in the current Suzuki line-up, you can read our article here. Or to find out more about the Suzuki range, contact our Suzuki Showroom Team in Effingham.