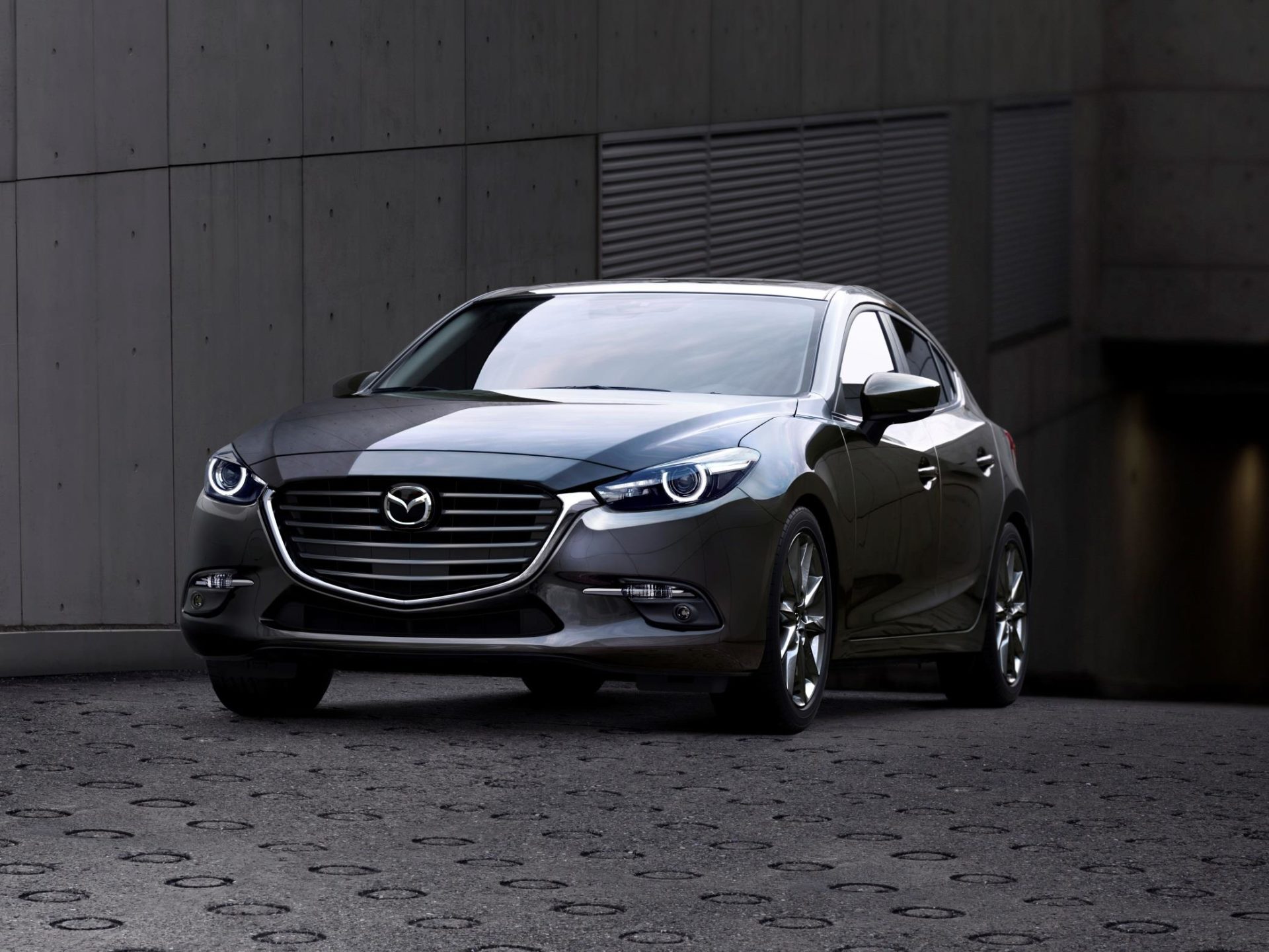 Mazda have announced the 2017 Mazda 3 will be launched on 1st October 2016. This follows the recent upgrade of the Mazda 6 and Mazda CX-5 . With global production having passed the five million car mark at the end of April, it seemed about time that the first “6th generation SKYACTIV” car got an upgrade! It will feature subtle eye-catching exterior upgrades complete with an upgraded, redesigned interior cabin. This is  supported by a series of technical improvements under Mazda’s SKYACTIV-vehicle dynamics programme. 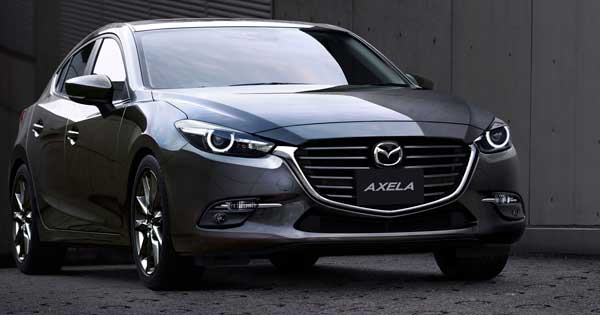 The new 2017 Mazda 3 features a number of exterior design enhancements. Firstly, Mazda’s signature front grille has been given an upgrade, with a new upper and lower shaping out a stronger three-dimensional look and a new front fog light bezel.  On both the fastback and hatchback, revised door mirrors now include integrated indicators  wrapping around the mirror.  Equally, both the hatchback model will feature a new rear bumper.

The 2017 Mazda3 will be available in eight colours, and will be the first car on sale to feature Mazda’s new Machine Grey Mica. This exciting colour was shown on the all-new Mazda MX-5 RF as it made its debut the 2016 New York Motor Show. The second all-new colour to make its production debut is Eternal Blue Mica, while Sonic Silver Metallic is offered for the first time on the Mazda 3. SE and SE-L Nav trim cars feature 16-inch alloy wheels, while Sport Nav models will have high-sheen finish 18-inch alloy wheels. 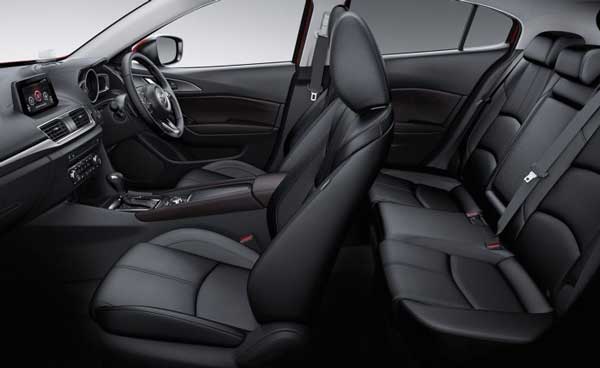 Inside the 2017 Mazda 3, the cabin has been further designed to improve driver-oriented interior space. Higher-quality switch panels and handle bezels on the doors, plus a new trim insert on the dashboard give the 2017 Mazda 3 a more luxurious feel. An electric parking brake creates space for a more spacious centre console, while a new leather steering wheel design enhances the feel and style. If combined with leather seating, the steering wheel is heated. 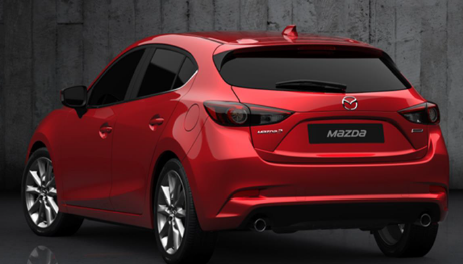 Having added the smooth sub 100g/km 1.5-litre SKYACTIV-D diesel engine to the Mazda 3 line up last year, both this and the well-established 2.2-litre SKYACTIV-D engine now feature Transient Control, which reduces turbo lag, boosts torque and ensures a more positive throttle response, The result is a drive much more like a petrol engine feel.

For more information, please speak to a member of our sales team at our Mazda showrooms in Weybridge and Bookham, Surrey, and Orpington, Kent.