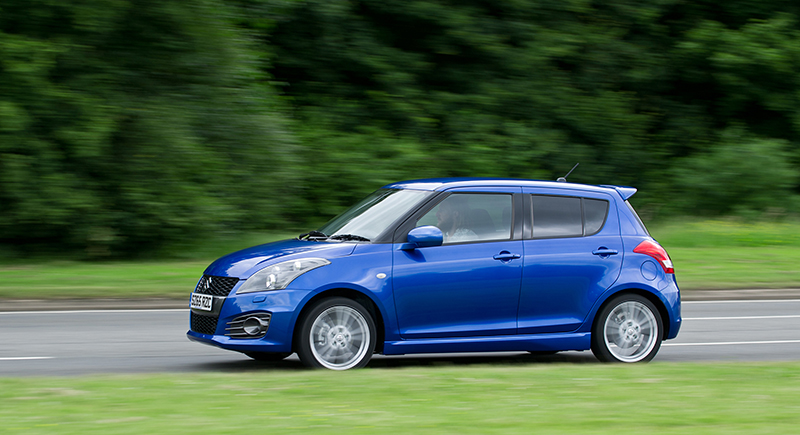 Suzuki celebrated some great news at the 2016 What Car? Magazine awards earlier this week as the Swift Sport has been awarded the ‘Best Buy’ accolade for the fifth year in a row. The performance flagship of the Swift range was comprehensively judged by the editorial team against strong competition in its sector, and the final vote resulted in the three door model yet again receiving the ‘Best Buy Hot Hatch for less than £15,000’.

Initially presented in Jan 2012 with a high standard specification that includes satellite navigation, DAB radio, USB connection and auto air conditioning, Swift Sport still remains impressively less expensive than £15,000 at only £13,999 for the three door and currently available on a low finance with a £500 deposit contribution from Suzuki, it is no wonder why it’s a winner!

The Suzuki Swift Sport for less than £15,000 for the fifth consecutive year 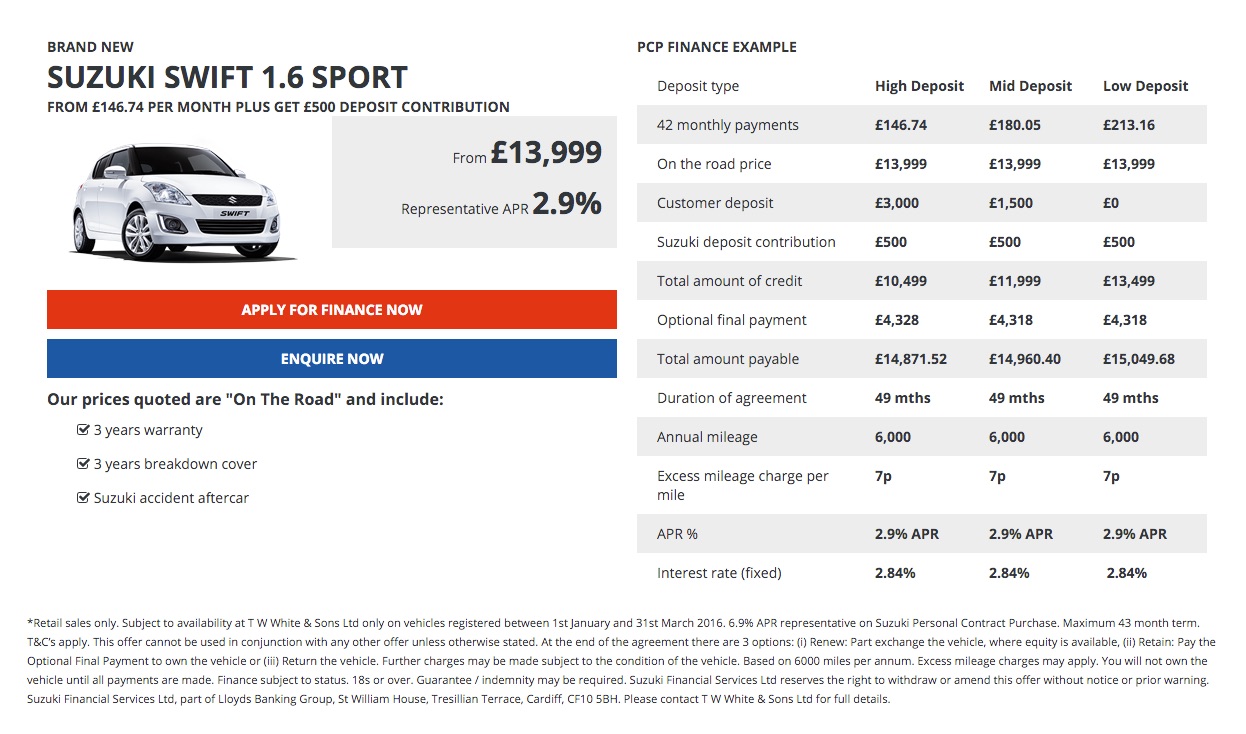 Jim Holder, What Car? Editor comments:  “The Swift Sport is the epitome of the ‘junior’ hot hatch, and has had an enduring spot among our winners for many years. Ignore the relatively low 134bhp power output, because it’s actually the high-revving, grippy nature of this energetic little car that is its greatest achievement. This, after all, is a car that you can wring 100 per cent from on plenty of British roads and in all sorts of depressing weather, and just have masses of fun without fearing for your life or your bank balance.

“It’s full of un-intimidating hilarity, and that’s the biggest thing you want in a hot hatch at this level. Not only that, but it’s also one of the cheapest of its kind to insure, has respectable real-world fuel economy, and is widely available with low monthly finance payments, so is ideally suited to younger drivers who want something with a bit of pizzazz. Maybe the interior is more durable than classy, and long-legged occupants might not be all that sold on the rear leg room, but frankly you’ll forget all of that as soon as you sling it through the first corner.”

The engine’s high output is combined with excellent fuel economy of 44.1mpg on the EC Combined Cycle; CO2 emissions are 147g/km and a bespoke exhaust system yields a sporty note and the Sport is fitted with a six speed manual transmission as standard.

For more information about the Suzuki Swift or any other models in the Suzuki range, please contact our Suzuki Sales team at our Effingham Branch today.