Mazda 3 wins at 2019 Scottish Car of the Year Awards

“Most importantly, you won’t get tired of driving this car” 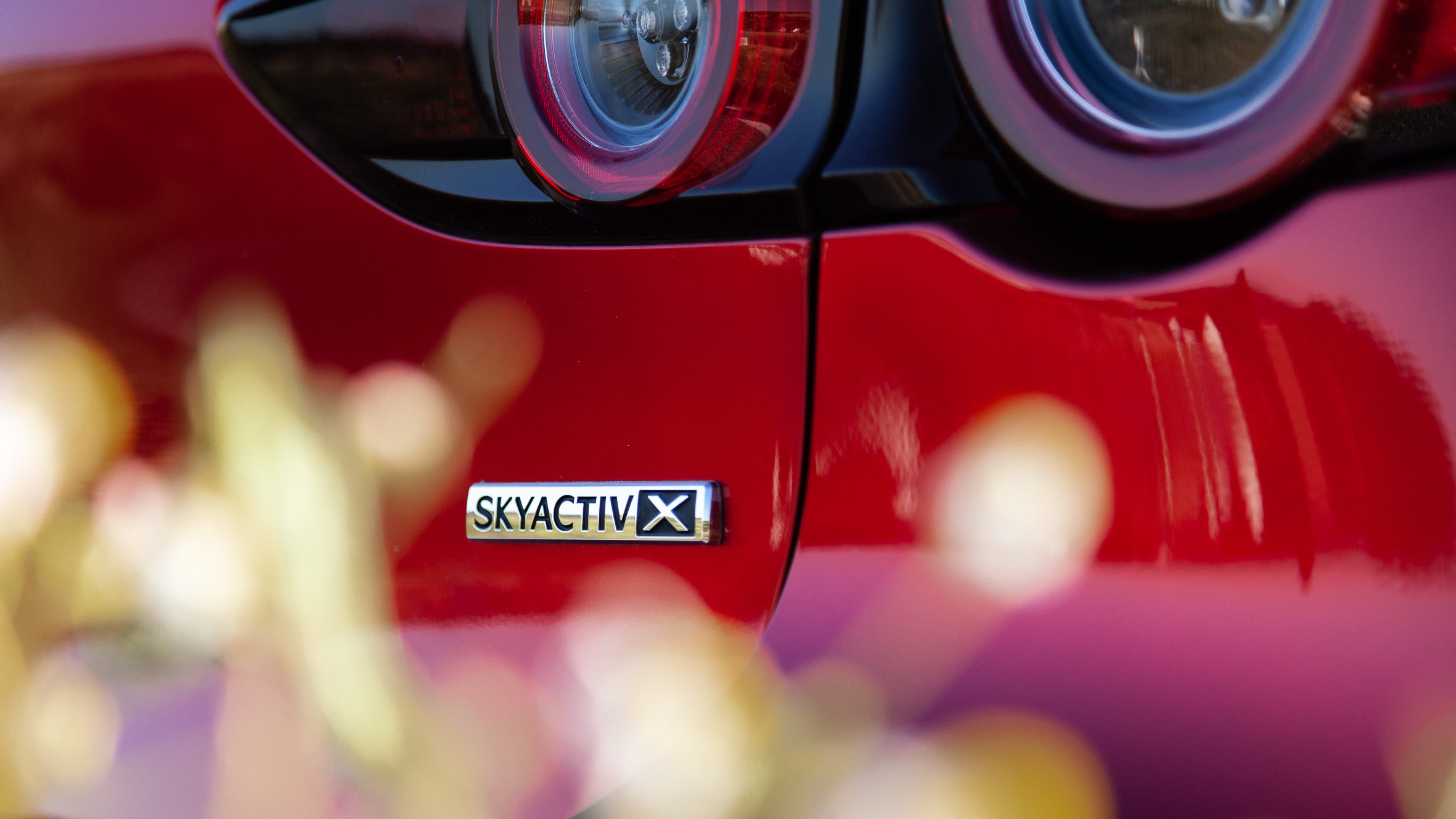 Commenting on the Mazda 3’s success, President of the ASMW John Murdoch said:

“the Mazda 3 was a clear winner in our Family Car of the Year category and went on to be voted our overall Scottish Car of the Year. We selected the Mazda because it looks fantastic, drives brilliantly and rides superbly. It also provides premium cabin quality at a reasonable price and comes in two appealing body styles, saloon or hatchback.”

Beyond complementing the cars outstanding design and driving experience, Murdoch also commented on Mazda’s revolutionary Skyactiv-X as yet another reason that makes the Mazda 3 stand out against the competition:

“On top of that, it features ground-breaking engine technology that offers strong performance with great economy, while it also comes with a lot of kit and plenty of standard safety equipment. Most importantly, you simply won’t tire of driving this car.”

This is not the first time that the Scottish Car of the Year Awards has recognised the outstanding achievement that is Skyactiv-X. in 2018, Mazda was awarded the Innovation Award for the revolutionary technology. 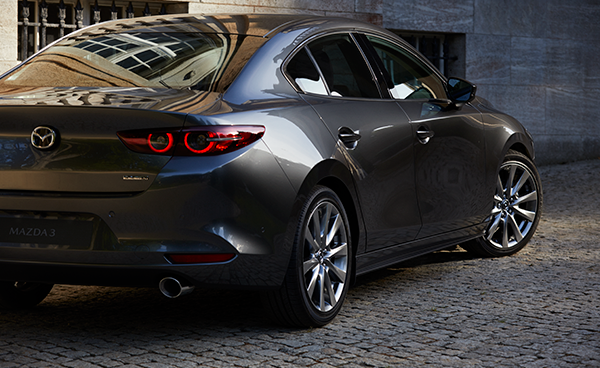 Mazda UK Managing Director, Jeremy Thomson, was of course delighted by the win:

“the all-new Mazda3 is already winning over customers with its quality, style and driving experience, so recognition by the members of the Association of Scottish Motoring Writers is fantastic. In a year that has seen the launch of lots of great cars across many sectors, it’s a real testament to the all-new Mazda3 that it’s taken the coveted overall Car of the Year title. I’m also very exicted about the acknowledgement of the Skyactiv-X engine; this is another example of Mazda’s convention defying powertrain innovation.”

Thomson also commented on the award recognising not only the Hachback, which launched in May but also the Saloon, which arrived this month:

“it’s great that this award honours the Mazda3 saloon, which is a stylish and distinctive compact executive saloon that will appeal to both fleet and private customers.”

If you’d like to see the Mazda 3 and try out the incredible Skyactiv-X engine, visit one of our Mazda showrooms. They’re in Weybridge, Bookham, and Orpington.