When a new car is launched, many will boast about a high Euro NCAP star rating.  While it’s pretty obvious that 5-stars is good, and 1-star is bad, what does this rating actually mean?  And how much should we be taking the Euro NCAP rating into account when looking to buy a new car?

What is Euro NCAP?

Founded in 1997 by the Transport Research Laboratory, the European New Car Assessment Programme (a.k.a. Euro NCAP) was created in order to assess and easily demonstrate the safety of new vehicles.  It originated in the UK, but is now backed by the European Commission, seven European governments, and many European motoring and consumer organisations.  The system was created so that consumers could easily see and compare the safety features of different cars.

Which cars are tested?

The Euro NCAP is voluntary, so manufacturers are under no obligation to have their cars tested.  Vehicles that are tested are either independently chosen by the programme or voluntarily tested by the manufacturer.  A far less rigorous test is required by the under European legislation to be deemed legal for sale.

Member groups of the organisations fund the purchase of the test vehicles.  They must fund the assessment of at least one car a year, and can chose the cars that are particularly important to their market segment.  Manufacturers can also sponsor their own cars for testing.

What does the test involve?

The aim of the test is to assess the safety for passengers and pedestrians alike.  As such, the test is broken down into 4 groups: 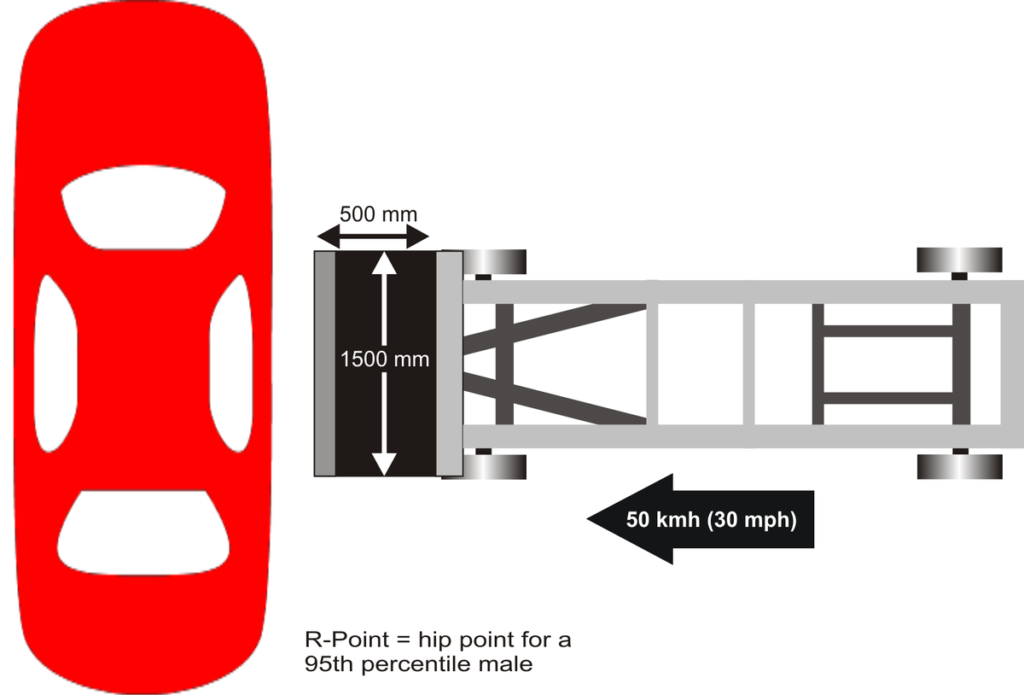 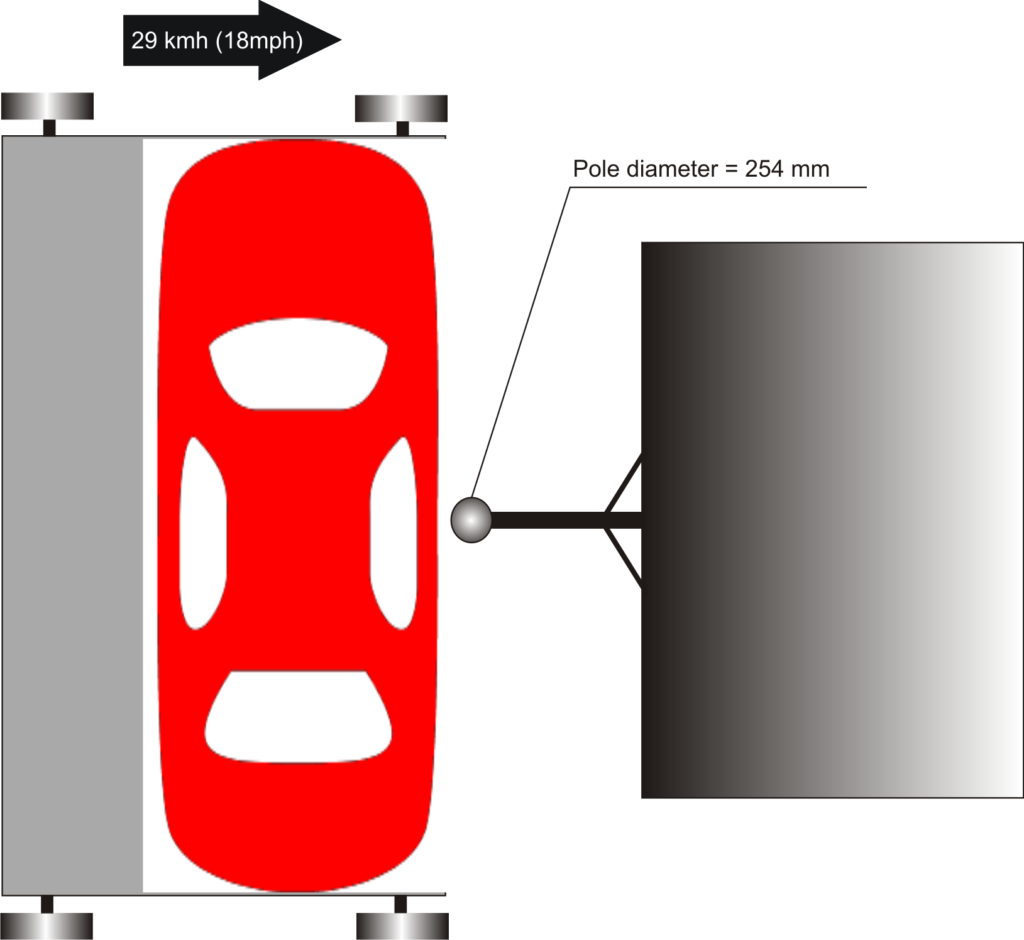 Since 2009, tests to determine protection against whiplash have are carried out.  This is done using dummies containing accelerators and pressure sensors.

Research indicates that many child fatalities in car accidents are due to poorly fitted car seats.  So Euro NCAP tests how easy it is to fit a child seats, as well as how capable the car is of protecting young children.  Cars are marked down particularly in this category if they lack ISOFIX anchorages. 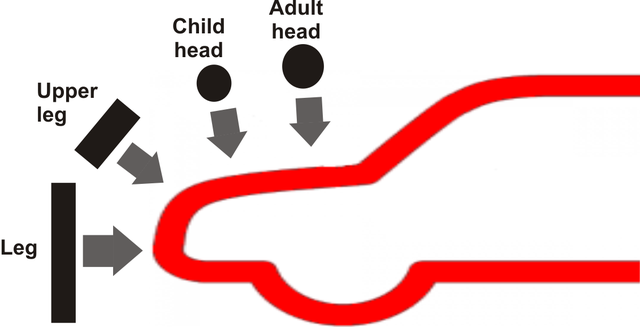 Euro NCAP tests how well the bonnet and bumper deform in the event of an adult or child being hit.  Extra points are also awarded for features like pop-up bonnets and external airbags.  Unfortunately, design often trumps safety.  So cars often performing poorly on this test.

Aimed to speed up the inclusion of important safety technology as standard, a complementary award system was launched in 2010.  Euro NCAP Advanced awards points based on the inclusion of proven safety assist technology, including:

As of 2014, a car must include lane departure warning and brake assist in order to receive the full 5-star rating.

So what do the final star ratings actually mean?  And how should they be used when comparing vehicles?

As a general guideline, Euro NCAP offers the following description for each of the 5-star ratings:

Some vehicles will also have a second rating.  These dual ratings are for vehicles that offer ‘safety packs’ on top of the standard specification.  For these, Euro NCAP offers a rating both with and without the safety pack.

When comparing the Euro NCAP rating of two vehicles, it’s important to bare the following in mind:

Both Mazda and Suzuki have achieved high Euro NCAP ratings across their ranges.  To find out more visit www.euroncap.com, or contact a member of our sales team today.