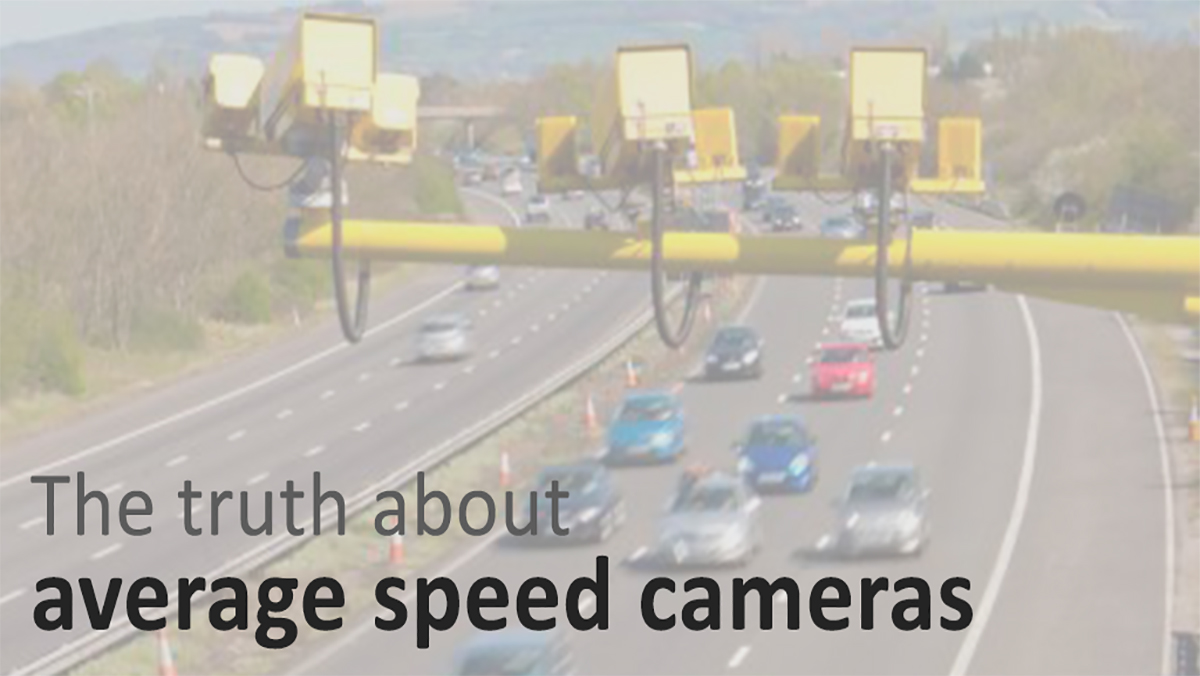 The truth about average speed cameras

Dispelling the myths and misconceptions surrounding average speed cameras, we get down to the truth of how they work and how you can avoid getting fined.

While we can all understand the need to monitor speeds from a safety perspective, no one like seeing the yellow of a speed camera in the road ahead. With over 2 million speeding tickets having been issued during 2017, it’s fair to say a lot of us are being caught out driving above the limit. This may be, in part, due to a lot of misconceptions about one type of camera – average speed cameras. From how they work to when they’re active, a quick Google search will show how many misconceptions there are surrounding average speed cameras. So to make sure you’re not caught out, we’re going to cover all things average speed.

What are average speed cameras and how do they work

As the name suggests, average speed cameras track the average speed a car travels at over a stretch of road. This is done using Pairs of cameras along the stretch of road being monitored. Each camera records the time and date stamp alongside the registration number of each car as it passes. The combined information is used to calculate the average speed of the car between the paired cameras. If this comes in above the speed limit, a ticket is automatically issued to the vehicle’s address on the V5C.

This means that, unless you’re travelling at the correct speed or slower for the entire stretch of monitored road, you’ll be fined.

What’s the penalty for speeding

Like all speeding offences, the penalty for being caught over the speed limit on average speed cameras up to £1,000 on normal roads, and up to £2,500 on the motorway. The amount varies based on your weekly wage. On top of this, you’ll get a minimum of 3 points on your licence.  You’ll be notified by post in the form of a Fixed Penalty Notice within 14 days of the speeding offence. Any points will be on your licence for 4 years.

If this is your first speeding offence, an alternative to the points could be offered – a speed awareness course. However, this is at the police’s discretion. And if it’s not offered when you receive your notice, then it’s not an option.  You can also contest the (FPN), however, unless you have a very compelling reason why the risk is often not worth it. A court could end up increasing the penalty.

The only time it might be worth contesting is if the issue date is past 14 days from the offence. If this is the case, a call to the issue police force could see the fine dismissed. 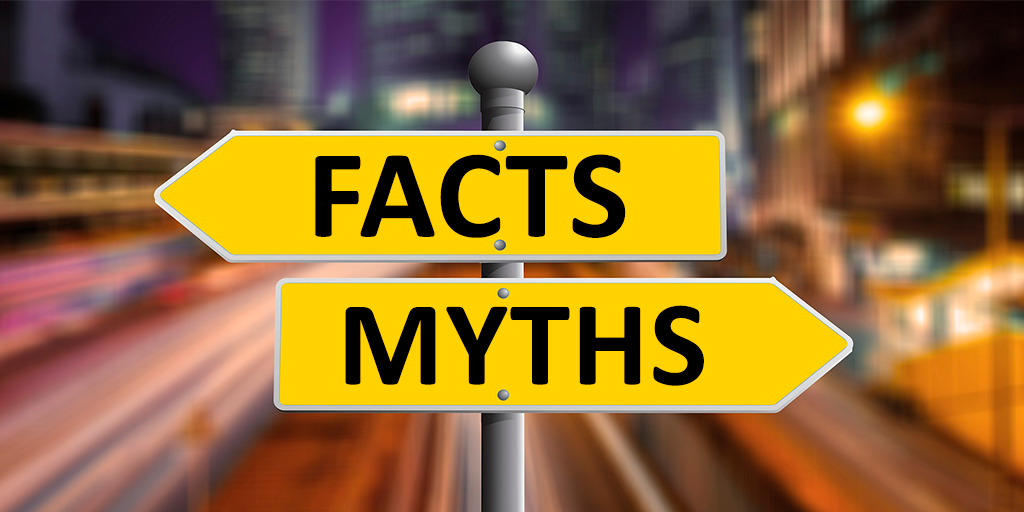 When it comes to average speed cameras there are a lot of myths out there, so make sure you’re not caught out by the following:

How to avoid being fined

There’s a simple solution to stop you being caught out by average speed cameras – don’t speed. However, we’ve all been sat on the motorway for long stretches and our speed’s ticked over the limit without us evening noticing. Luckily, most modern cars are equipped with clever bits of technology to help you keep at the right speed. There are several different types of speed-limiting technology, from speed limiters to adaptive cruise control.

Adjustable speed and cruise control are available on almost every model in the current Mazda range*, and on all models* excluding the Celerio in the current Suzuki range.

*May not be available on all trim levels