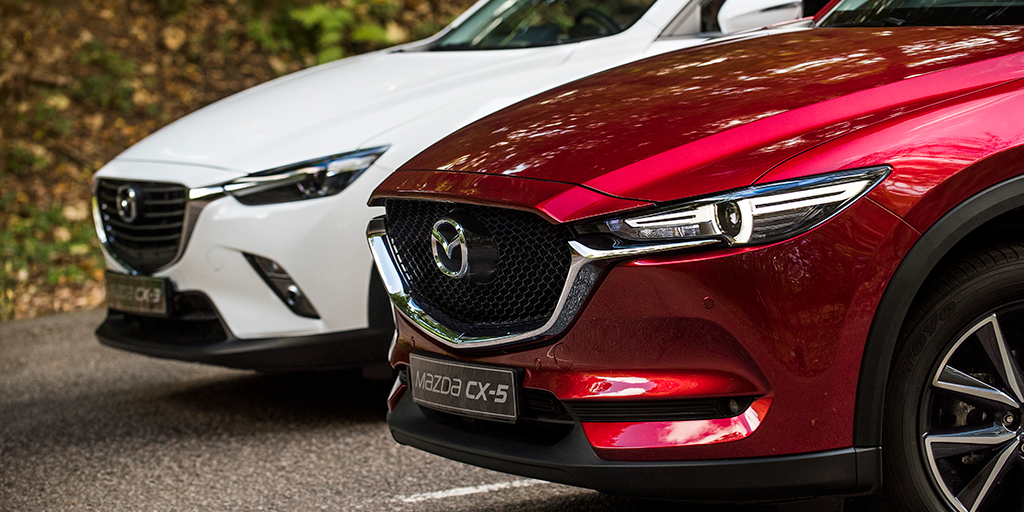 For the last few years, electric vehicles (EVs), plug-in hybrids and other hybrid engines have been an almost constant point of discussion in the motoring industry. And this conversation has been getting louder and more prominent as Europe and other territories have announced plans to tighten up emissions testing and introduce heavy fines on manufacturers for their carbon footprint. And for those of us in Europe, the deadline is looming for companies to meet their emissions targets to avoid these fines.

In an interview with Automotive News Europe, Mazda CEO Akira Marumoto talked about the challenges ahead and how Mazda planned on meeting these future challenges. This includes the introduction of the company’s first fully electric vehicle in 2020. While many have speculated that this new EV has come from the joint venture between Mazda and Toyota, Marumoto insisted that this new EV will be on a Mazda architecture. He went on to lay out Mazda’s plans beyond 2020. This includes the introduction of plug-in Hybrids in 2021 and 2022.

Beyond the next few years, he reiterated Mazda’s 2030 plan, by which time they aim to have every vehicle in their line-up be electrified in some way, including their diesel engines. On the topic of diesel, Marumoto stated he is confident that the diesel market will stabilize in SUVs and larger vehicles, and that diesel still plays a part in Mazda’s long-term planning.

When asked about how Mazda planned to meet the strict emissions targets that will be imposed in Europe starting in 2020, Marumoto stated that their new SKYACTIV-X Spark Controlled Compression Ignition engine will play a role in helping bring down their current CO2 levels towards their European target. This new engine, which will make its debut later this year in the All-new Mazda 3, offers the efficiency of a diesel engine, but with petrol. Moving forward, Marumoto sees SKYACTIV-X replacing many of their current engines. He also alluded to the next generation of engines after SKYACTIV-X.

You can find out more about the current Mazda line-up on our website, or visit one of our Mazda showrooms in Bookham, Weybridge and Orpington.