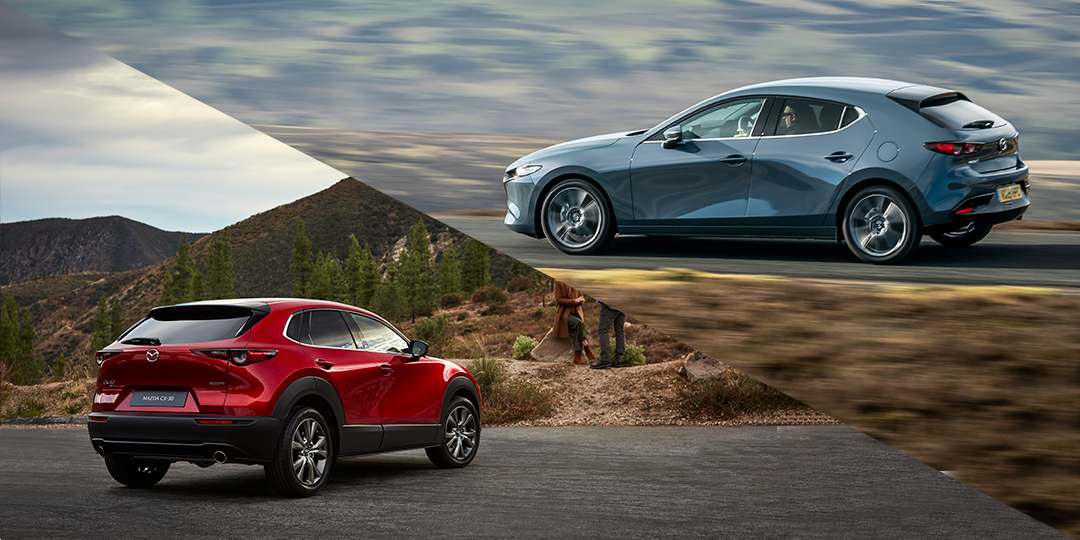 UPDATE 08/03/2020 – As the 2020 World Car of the Year finalists are narrowed down to just three, Mazda finds itself with to models in contention for the overall prize – the Mazda 3 and Mazda CX-30.

Mazda are once again proving their expertise at making incredible cars, with the Mazda 3 and Mazda CX-30 holding two of the three final spaces for the overall 2020 World Car of the Year. It goes up against the Kia Telluride for the ultimate prize, which will be announced at the New York Motor Show on 8th April.

The 2020 World Car of the Year nominations have been announced, with both the Mazda 3 and All-new Mazda CX-30 making the shortlist.

Another year passes, and it’s time to get excited for arguably the biggest awards in the car industry – the 2020 World Car of the Year Awards. The competition brings together a panel of 86 jurors from around the world to narrow down the list of 29 candidates, first for a finalists list of 10 cars, before making a decision on the overall winner.

A double nomination for Mazda 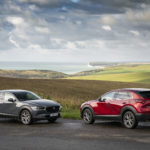 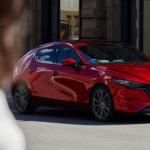 In the finalists list for the 2020 World Car of the Year, Mazda find themselves with not one, but two cars out of the final 10. Both the All-new Mazda 3 and All-new Mazda CX-30 have been shortlisted. They’ll be competing against the Hyundai Sonata, Kia Soul EV, Kia Telluride, Range Rover Evoque, Mercedes CLA, Mercedes GLB, Volkswagen Golf and Volkswagen T-Cross.

Both the Mazda 3 and Mazda CX-30 have also found themselves among the finalists for World Car Design of the Year. They find themselves up against the Alpine A110S, Peugeot 208 and Porsche Taycan.

As the first vehicles on the market from Mazda’s new generation of vehicles, it’s no surprise to see them recognised as among the best-of-the-best. On top of their premium level refinement and record-breaking safety, they’re also the first cars to feature Mazda’s revolutionary Skyactiv-X engine.

As for design, Mazda have been awarded time and time again for their exceptional KODO: Soul of Motion design. Both cars represent the evolution of this design philosophy. And the Mazda 3 has already been recognised internationally for its incredible design. In November, it received the Red Dot: Best of the Best award specifically for its design.

If you’d like to judge the All-new Mazda 3 or All-new Mazda CX-30 for yourself, contact one of our Mazda showroom teams. They’re based in Weybridge, Bookham and Orpington.