Many drivers are still put off using cruise control, despite it coming as standard on an increasing amount of new cars. Cruise control is a great feature that can take the stress of long journeys and worry of speeding away from the driver. In this guide, we will explain everything you need to know about how and when to use it.

How does it work?

Cruise control is an electronic system that enables you to fix a vehicle’s accelerator on a specific speed, so you can take your foot off the pedal. Basically a form of driving auto-pilot, it is mainly used on A-roads and motorways that don’t have frequent stops and turns. It’s activated through pressing buttons while you’re driving. The main controls are ‘on/off’, ‘set’, ‘cancel’ and ‘resume’. 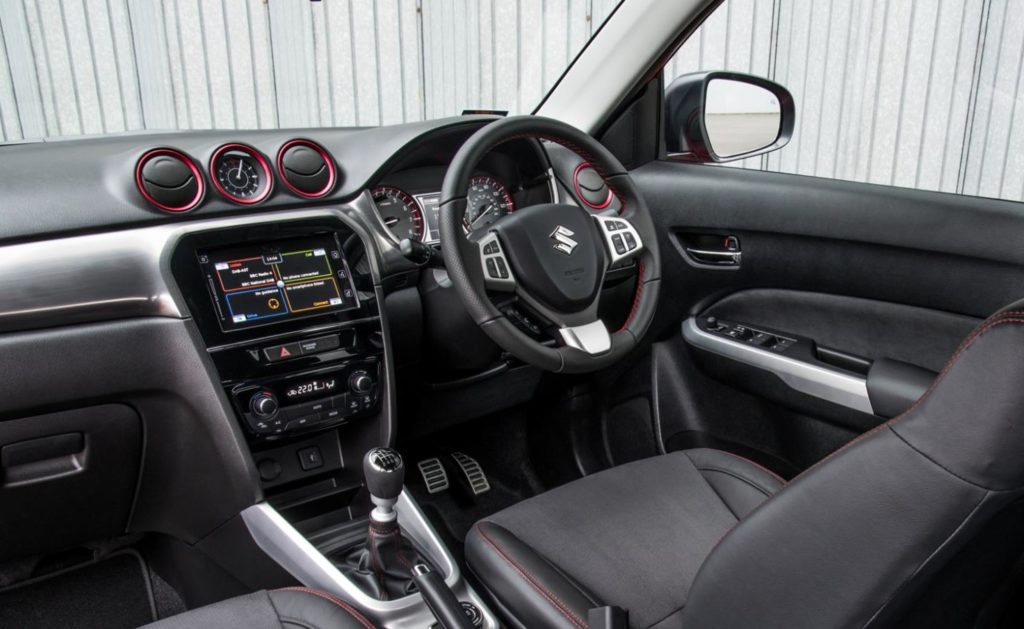 How to activate cruise control

Cruise control can be different on certain models of cars, but most systems follow these steps to activate the feature: 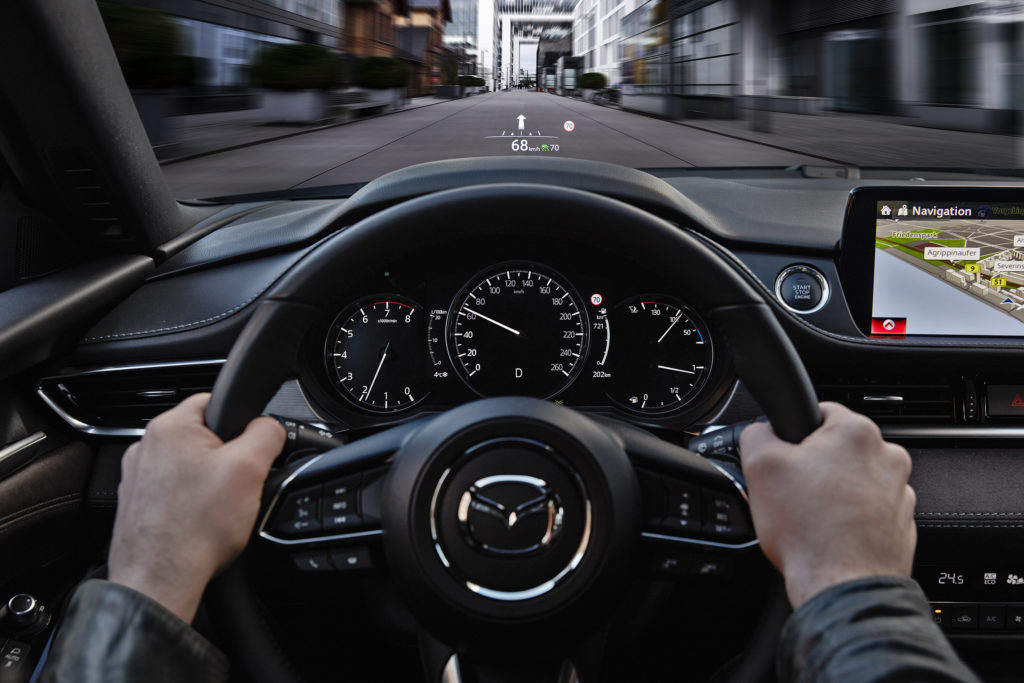 What are the benefits

The primary function of cruise control is to make driving more comfortable, but by smoothing out acceleration and deceleration you can save fuel too. Constantly accelerating and braking will use significantly more fuel than maintaining a set speed. According to the Department for Transport, driving at a steady speed of 50 mph instead of 70 mph can improve fuel economy by 25%. Additionally, setting your cruise control to the speed limit can help you avoid speeding fines.

What is adaptive cruise control (ACC)?

Some of the newer cars we see today are equipped with adaptive cruise control (ACC). ACC is a more advanced technology that enables you to set a specific speed while the system automatically reads the traffic ahead and keeps your car at a safe following distance. It does this by using radar sensors mounted at the front of the car so your speed matches that of the vehicle in front. When the system senses a change in the distance to the car ahead, it will automatically brake or accelerate to maintain the cruising speed you previously set. 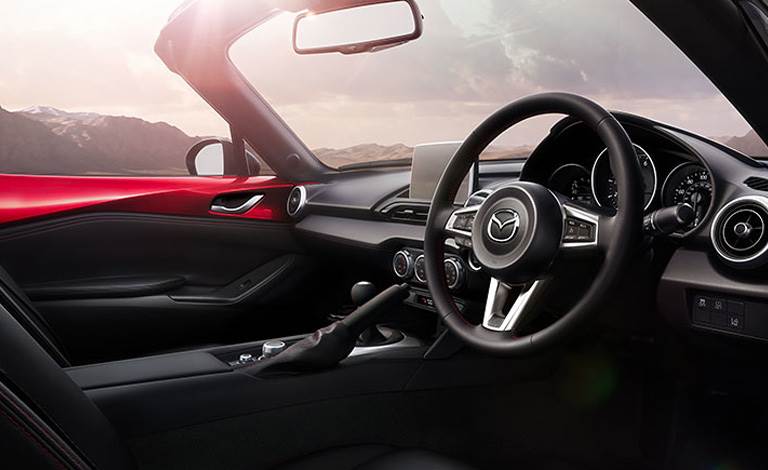 Mazda and Suzuki have a range of cars with cruise control and ACC fitted. For more information on our Mazda range, get in contact with any of our Mazda showrooms at Weybridge, Bookham and Orpington. For Suzuki, get in touch with our Effingham Showroom!

Are there any other benefits to cruise control that we missed out? If so, let us know on our social channels! we are @twwhiteandsons on Twitter and Facebook! Check out our Blog for more content!

The all-new Mazda MX-30 is an all-electric vehicle (EV) which operates on a 35.5 kWh battery that is fast, flexible and straightforward to charge at home or on the go, an exciting evolution of the traditional internal combustion engine, which is an affordable and sustainable way of driving. With conventional vehicles typically using petrol or […]

Many drivers are still put off using cruise control, despite it coming as standard on an increasing amount of new cars. Cruise control is a great feature that can take the stress of long journeys and worry of speeding away from the driver. In this guide, we will explain everything you need to know about […]

Stay on the right side of the law with our guide to motoring legislation, which contains penalties for careless driving, including middle lane hogging. Middle lane Hogging In recent years there have been numerous cases of the public being fined for middle lane hogging. In more extreme cases, a man in West Yorkshire was given […]