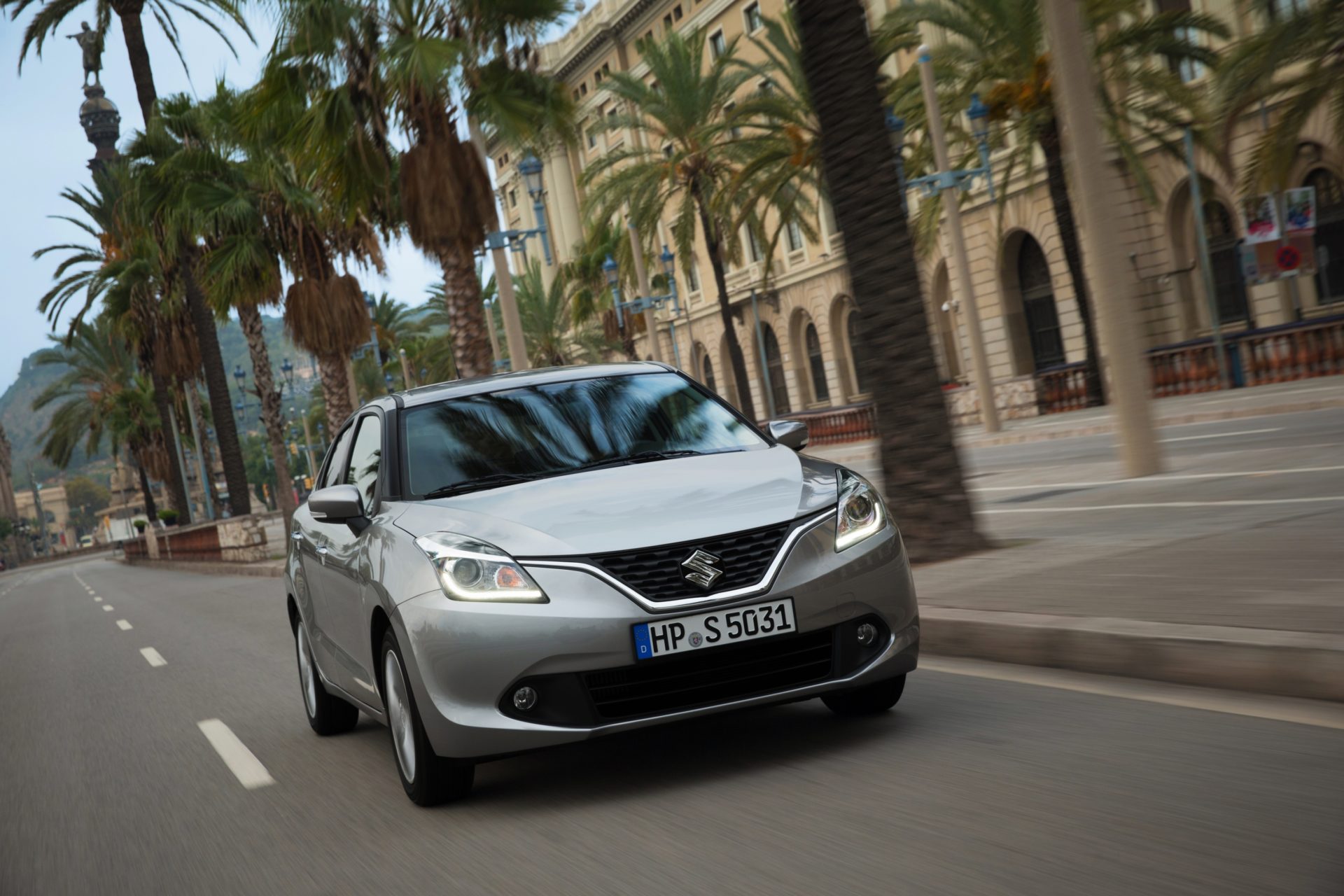 Suzuki prove once again that they are experts of small car design, winning Irish Small Car of the Year 2017 for the all-new Suzuki Baleno. This news comes only a few weeks after both the Baleno and Ignis received nominations for the 2017 World Car of the Year Awards.

The Irish competition, this year celebrating its 40th anniversary, uses a rigorous judging process to determine which new car deserves each award. In the latest competition, the Suzuki Baleno was among 42 other models being judged by a panel of 33 leading motoring writers. Each juror has 25 points to allocate in each of the seven categories, with a maximum of 15 points to allocate to a single car. In the hyper-competitive Small Car Category, the Suzuki Baleno beat out the likes of the Ford KA, Nissan Micra and Toyota Prius.

In response to this incredible news, Dale Wyatt, Director of Automobile at Suzuki, commented:

This award is really positive news for us at Suzuki as the launch of the Baleno has opened further opportunities to reach some important new buyers in the crowded small car segment. It appeals to customers who are looking for a more rational choice than Swift with extra interior space and larger boot capacity, but who may not be looking to move up in size to a Vitara or S-Cross 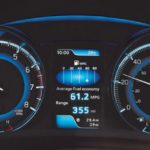 Indeed, with it’s impressive and flexible boot capacity, with 60/40 split folding rear seats. On top of that, the base model is packed full of in-car technology, including remote central locking, integrated Bluetooth, DAB Digital Radio and Satellite Navigation. And with the introduction of the SHVS (Smart Hybrid Vehicle By Suzuki) engine, the Baleno offers incredible fuel economy without compromising on power.

The All-new Hyundai Tucson came out victorious in this years awards in the Medium SUV category. 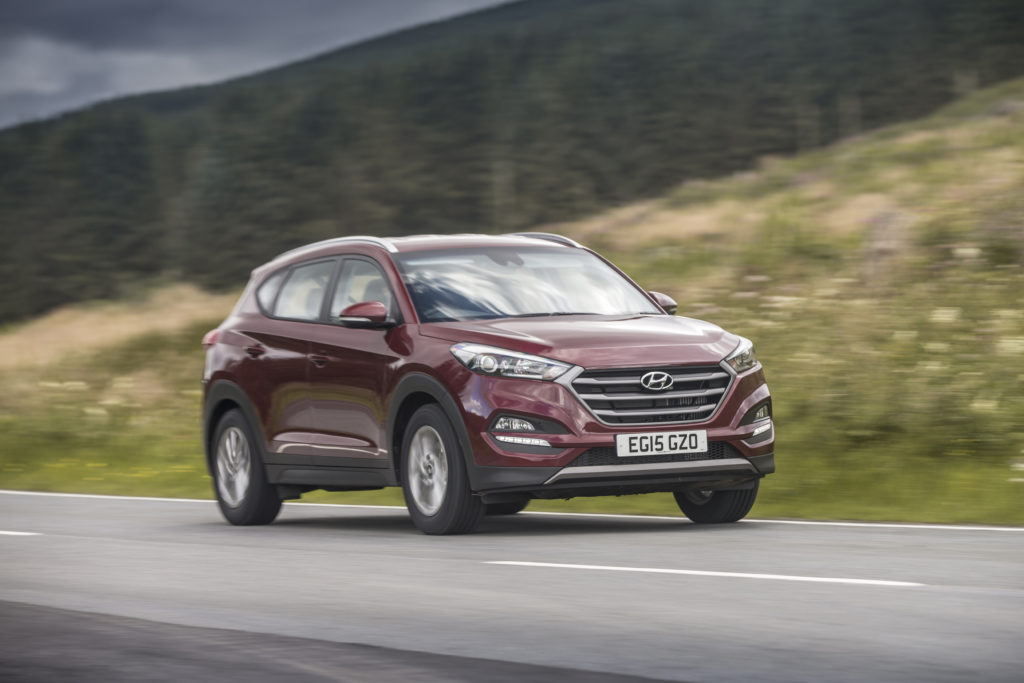 To experience Suzuki’s incredible range of small cars yourself, contact our Suzuki Showroom in Effingham, Surrey. And if you’re interested in the Hyundai Tucson, check out our range of used Hyundais.

“Value for money is hugely important to Scottish new car buyers spending their own hard earned cash and the ASMW recognised immediately that the Baleno is priced and equipped to deliver. It’s good to drive too with the incredible new Boosterjet engine delivering exceptional real-world economy and strong performance. Well packaged, generously kitted out and combining strong performance with exceptional eco credentials, our winner performs strongly across these key areas.”

This latest award is just further confirmation that Suzuki know exactly what makes the perfect small car. But don’t take our word for it. Test drive the Suzuki Baleno at our Suzuki showroom in Effingham, Surrey.