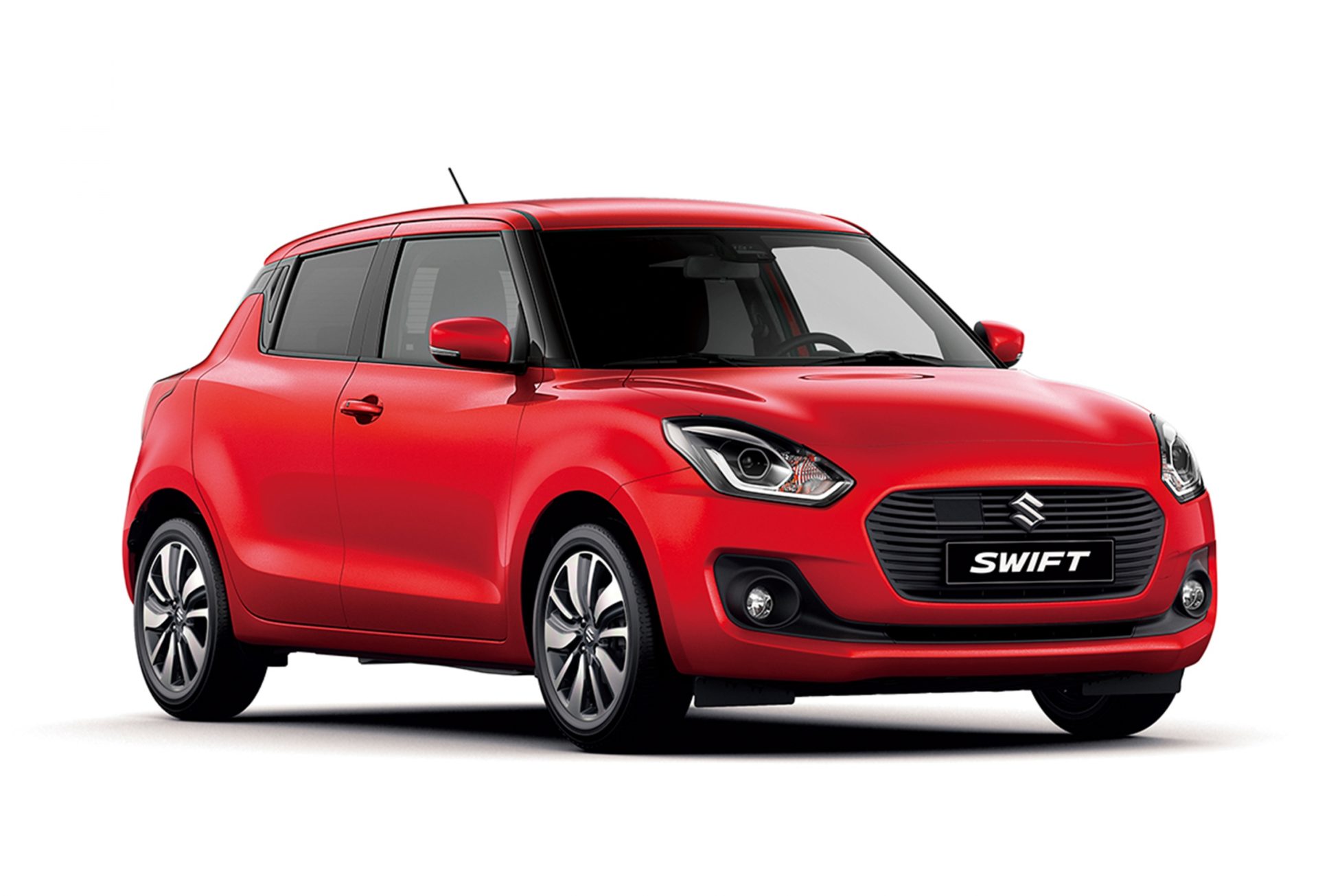 Rumours have been circulating about the highly anticipated arrival of the all-new Suzuki Swift for a few months now.  Small glimpses of the new car have been spotted, and blurry magazine photos have leaked out of Japan.  But this week the hot hatch is finally getting its official European debut. 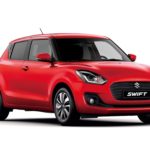 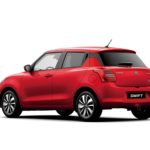 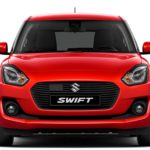 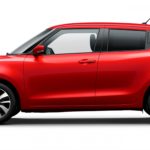 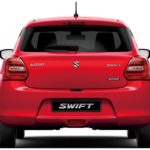 Those who love the fun look of the current Suzuki Swift will be relieved to see the next-gen model.  The overall styling is distinctively Swift.  But there are some changes that make the new Swift appear more aggressive and sporty looking.  New features include sweptback headlamps with sleek incorporated LED DRLs, LED signature tail lights, integrated spoiler and diamond cut alloy wheels.  The new Swift also features a floating roof, offering the potential for interesting personalisation.

The new Suzuki Swift is based on the new generation Heartect platform, a modified version on of the Baleno’s B Platform.  This makes it lighter and more rigid than it predecessor.  This new platform will mean improved agility for a more dynamic driving experience.

Bigger on the inside 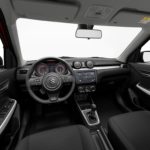 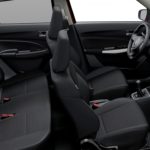 The cabin of the new Suzuki Swift is more specious than the previous generation.  In comparison to the current version, the new swift offers greater shoulder space in both the front and rear.

In terms of on-board technology, the base trim will come with Bluetooth, DAB radio and electric windows as standard.  And the higher trims will be full of technology, including adaptive cruise control and auto emergency brakes.  The infotainment is up-to-date with the very latest systems: Android Auto, MirrorLink, Apple CarPlay and sat nav.

The new Suzuki Swift will be available in June this year, but exact dates, prices and specifications are still to be released.  Based on the Japanese price, the new Swift is expected to be under £10,000.

In the mean time, the current Suzuki Swift is available.  To find out more, contact our Suzuki showroom in Effingham Surrey.