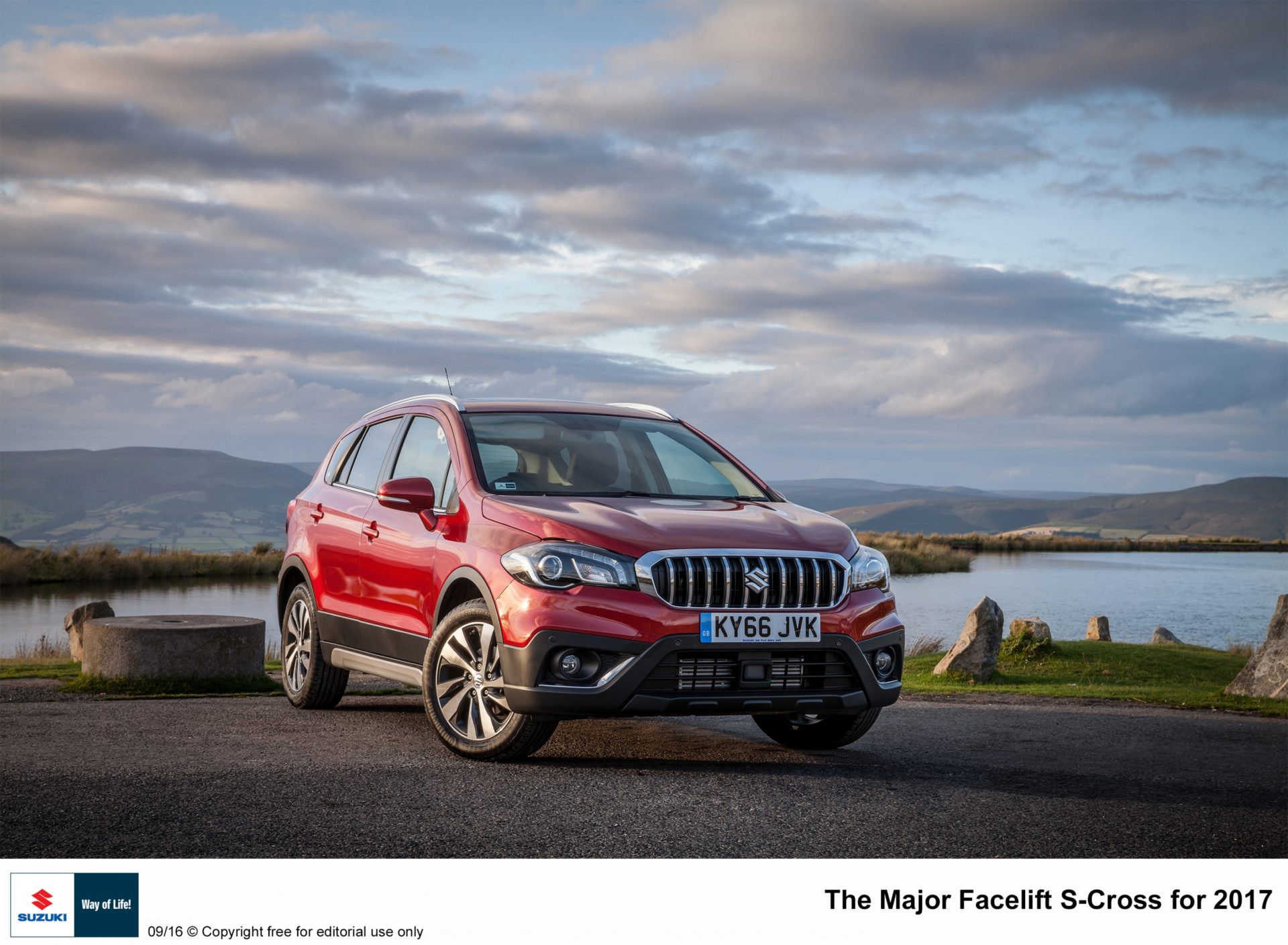 Available from 17th October, Suzuki have revealed the facelift SX4 S-Cross at the Paris Motor Show.

The Suzuki SX4 S-Cross facelift version is setting to truly rejuvenate the current model.  The improvements bring its overall styling in line with Suzuki’s striking current range.  And it’s not just a superficial change.  The 2017 SX4 S-Cross will also see a whole host of mechanical enhancements.   So what can you expect from this new version? 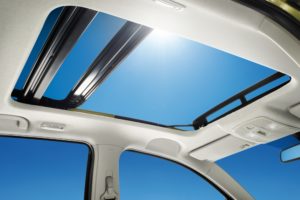 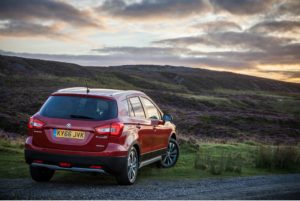 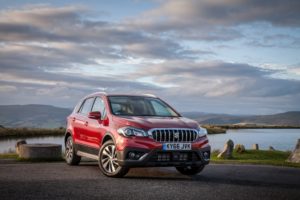 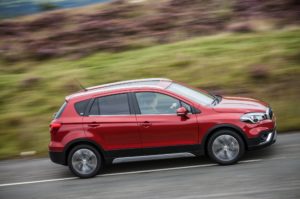 Starting with it’s design, the SX4 S-Cross has made some changes to give the crossover SUV a more distinctive, bold presence.  The 2017 model comes with a new bonnet, front grille, headlights and lower front bumper.  It also has a slightly higher ground clearance of 180mm.

On top of the standard SZ4 specification, there have been some additional style improvements added to the SX4 S-Cross.  These include 17″ polished alloy wheels, silver roof rails, front fog lamps, leather steering wheel, 2-position reclining rear seats and LED headlights and daytime running lights in the SZ-T.  And if you go for the top spec SZ5, you’ll also get leather upholstery, heated front seats and a panoramic sunroof. 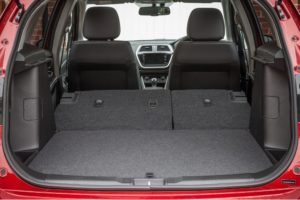 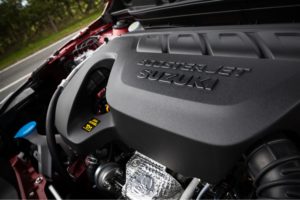 Like any good SUV should, the 2017 Suzuki SX4 S-Cross will be available in 4-mode ALLGRIP 4WD.  The engine has also had a slight overhaul, with the 1.0-, 1.2- and 1.4-litre specifications now coming with Suzuki’s advanced and efficient Boosterjet engines in both manual and automatic.

Suzuki have also upped their game when it comes to safety. The Facelift SX4 S-Cross has a 5-star Euro NCAP rating.  This new model will include the very latest in-car safety as standard across its specifications.  Safety features include ABS with EBD and Brake Assist function, Hill Hold Control, and multiple airbags.

As you would expect from Suzuki, all these improvements come at a great price.   The On the Road price starts at just £14,999. And if you buy on Personal Contract Purchase with only 2.9% APR representative over 4 years.  And if that wasn’t enough, Suzuki will also be including 3-years free servicing for all 2017 Suzuki SX4 S-Cross’ purchased before 31st december. 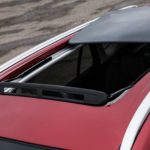 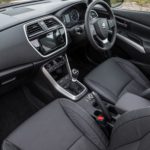 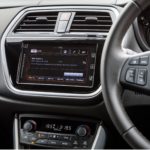 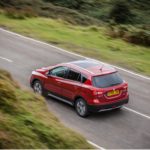 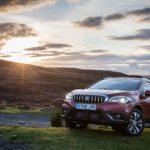 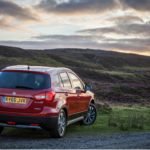 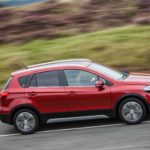 The 2017 Suzuki SX4 S-Cross hits UK showrooms on 17th October, so why not contact our Suzuki Showroom in Effingham, Surrey and book your test drive now!